Sometimes Things Are Not What They Seem To Be

Until recently real Hovawart puppies were sold through this website.

It was revealed as the front of a puppy mill.

The parents were not champions, but were living in deplorable conditions, neglected, and never saw the light of day. 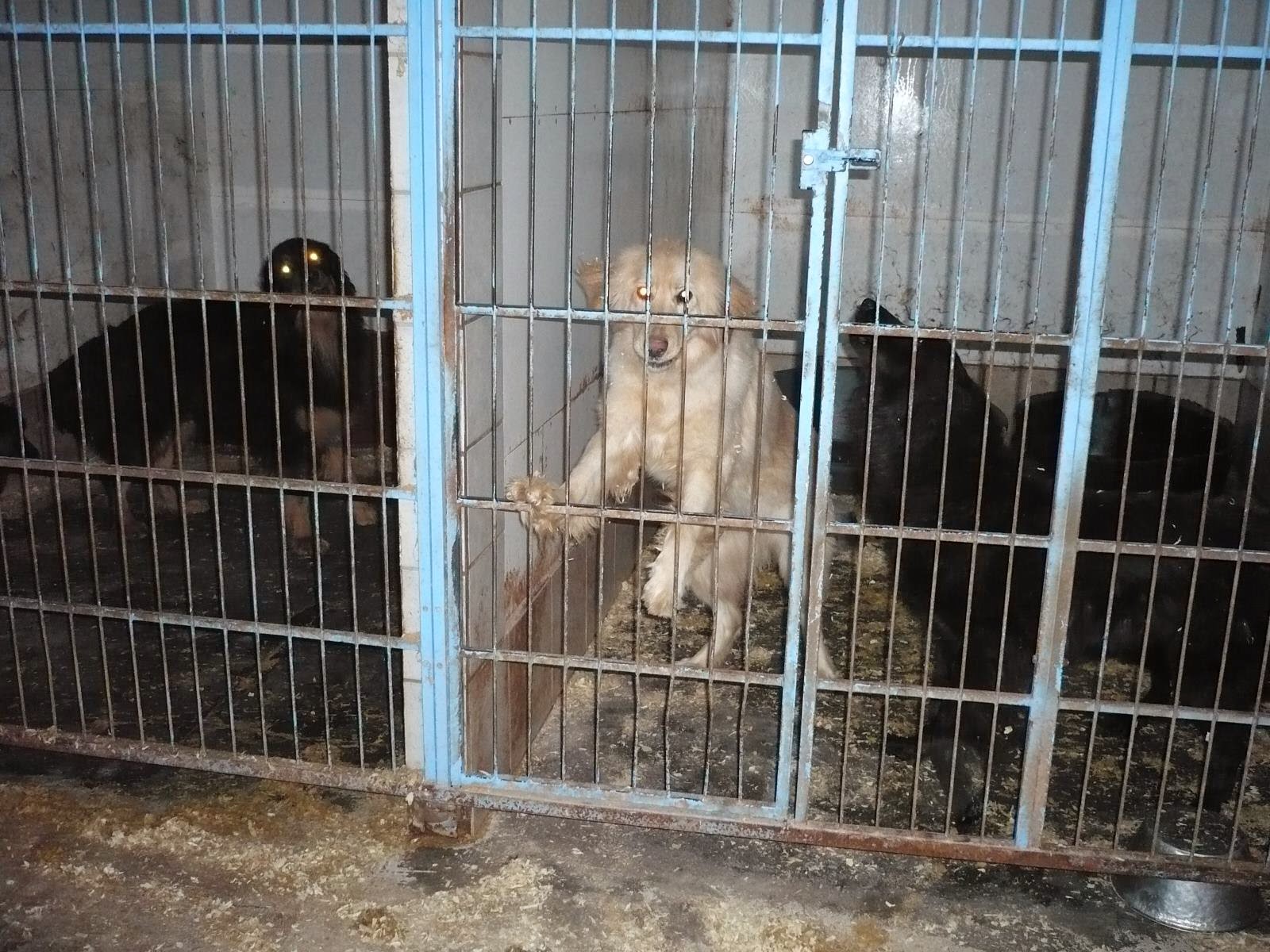 Contact the Hovawart club of your country. They will help you find a good breeder. Here is a list of Hovawart clubs world wide. There must be one close-by. If you start with a club, puppy mills can be avoided:


Thankfully the puppy mill on this website was closed down. If you like to learn more, here is how it unfolded: 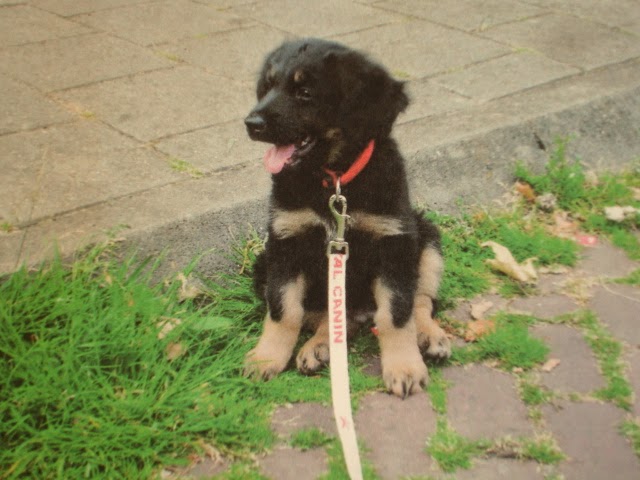 Monday, May 5, 2014
The Last Rescue From The Hovawart Puppy Mill

To anybody, you might know who thinks about buying a puppy. Tell them the story of Cherry and Aapo. Once, a long time ago, small puppies themselves, with a name and a future. How different it turned out.

Thursday, May 24, 2013
Puppy Buyer From Denmark? Hovawart Breeders Beware
The Danish Hovawart puppy mill is out of operation but well underway with yet another relaunch attempt.

Wednesday, May 23, 2013
How A Brave Trio Freed 5 Dogs From The Puppy Mill
There is one more story to tell about the unraveling of the Danish Hovawart puppy last February. This is what happened.

Saturday, March 23, 2013
Puppy Mill Relaunch Stopped, Cherry Is Safe
A clear message to the puppy mill that - unlike how it went in the past - this time nobody is fooled by their claim to have stopped breeding.

Thursday, March 14, 2013
Meet-up With The Former Puppy Mill Hovawarts
A meet-up event was hosted by the "Dyrenes Beskyttelse" shelter, in an attempt to keep in touch with the families and help where they can.

Monday, February 18, 2013
Something Is Different This Time
The puppy mill is still looming and not totally out-of-business. Stay tuned.

Sunday, January 27, 2013
Hovie Hugs For a V.I.P.
The Danish Minister of Agriculture & Animal Welfare, Mette Gjerskov, paid the dogs a visit to learn more first-hand about the "puppy mill case".

Thursday, January 24, 2013
First Dogs Adopted: Now What?
Debbie Jacobs, CPDT-KA, gives a piece of advice to the people that are about to adopt a dog from the former puppy mill

Tuesday, January 22, 2013
Hamlet's Cautionary Tale
Elizabeth has a very heart-felt and impressive tale to tell, how she got Hamlet from the Danish puppy mill.

Sunday, January 20, 2013
The Fantastic Four: All Dogs Are Safe
Four Danish celebrities decided enough is enough. All the dogs are moved over to the shelter in Roskilde, where they were reunited with the dogs already rescued last Tuesday.

Saturday, January 19, 2013
Stop The Danish Puppy Farm Facebook Campaign
There is no news of the dogs today, but social media is bobbling with activity. This is the second week, of what is starting to evolve into a grassroots campaign to save the thirty-three dogs left inside the puppy mill.

Friday, January 18, 2013
A 1000 Hovawarts
Petition handed over to the Police Chief in Næstved. Police makes promises to keep a close eye on the dogs, but will not seize dogs before February 1. Police confirms owner is not allowed to keep the last 10 dogs. February 1 all dogs will be seized. Danish vet makes shout out in the press that it is incomprehensible this has been going on for 10 years.

Thursday, January 17, 2013
A Future Ahead
Petition reaches it's target of 1000 signatures. First video of the 17 dogs that were saved. Rikke Christenen-Lee, the veterinarian of the animal welfare organization "Dyrenes Beskyttelse", comments on the bad shape the dogs are in and calls it a case of very severe neglect.

Wednesday, January 16, 2013
First Dogs Saved
23 dogs were seized by police and "Dyrenes Beskyttelse". 2 unfortunately had to be euthanized immediately, as they were in very bad shape. After the first medical examination of the others, 4 more dogs had to be euthanized. There are 33 more dogs still left in the puppy mill.

Tuesday, January 15, 2013
Help Is On The Way
Anja Maindal, owner of a dog holiday boarding facility, offered to house all forty dogs from the puppy mill. Media starts to show interest for the story, which would give a lot of exposure.

Tuesday, January 15, 2013
Police Is Failing
Petition started with a goal of 1000 votes. Targets of the petition are the local Chief of Police, the Mayor, local Town Hall members, and the Danish Minister of Agriculture and Animal Welfare.

Saturday, January 12, 2013
Danish Hovawart Puppy Mill Meltdown: 40 Hovawarts In Harms Way
The notorious Danish Hovawart puppy mill  "Hof-Joy", otherwise known as "kennel Hovawart", is now in serious trouble. The police found up to 40 Hovawarts in horrible conditions inside the property, and some were completely emaciated and in very bad shape. 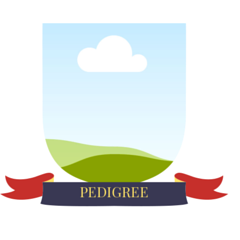